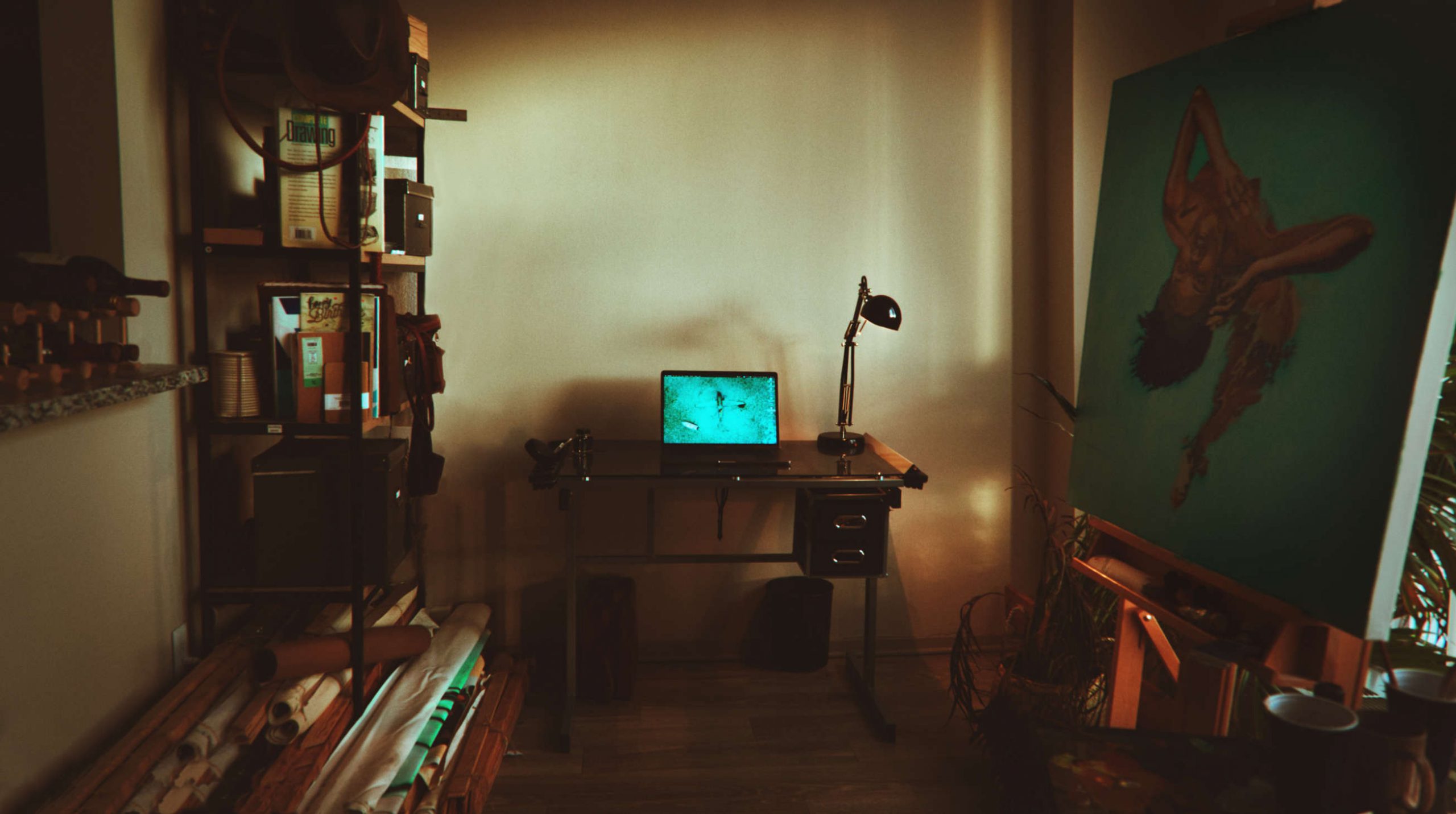 I'm Bec. I grew up in Australia. I've been drawing, filming and creating things from the moment I picked up my first pencil. Since then I've never been able to pick one medium, flipping between visual art, filmmaking, photography and graphic design, fueled by my veracious curiosity to learn. 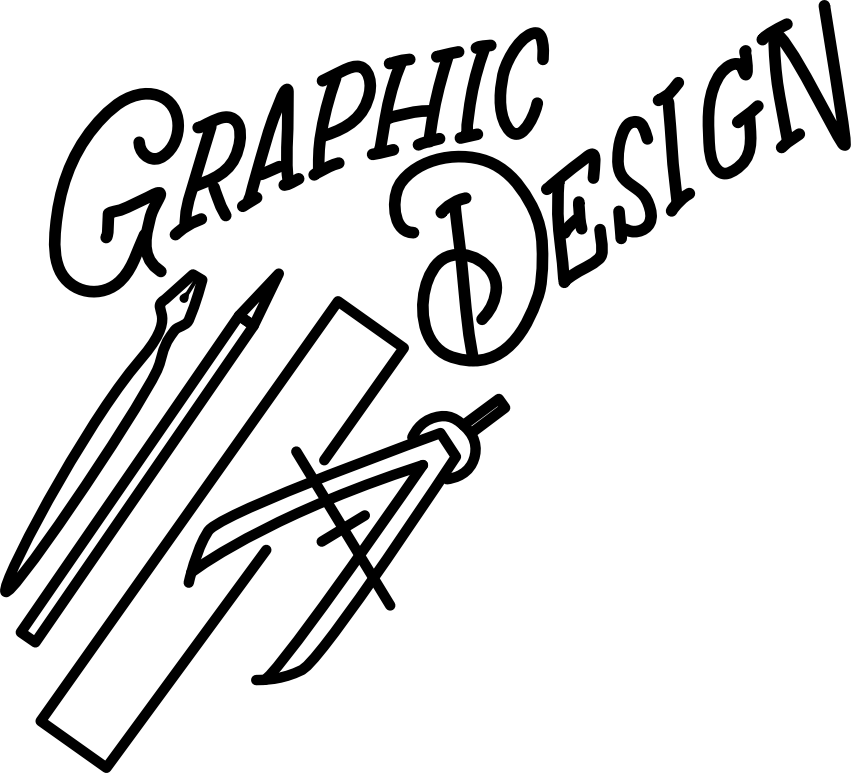 I’ve always been interested in the design of things. When I was in grade 4, I made character cards of my classmate’s favourite videogame characters on Microsoft Publisher, printed them out and laminated them. The next day, I sold them at school for 50c a piece. They were a hit! I completely sold out. Unfortunately, my teacher found out and I had to give all my hard-earned money back, but it was too late, I had caught the design bug. Several years later when I was 16, I got my hands-on Adobe Illustrator and taught myself the valuable skillset of Graphic Design, which I used throughout all my adventures, making logos and business cards for friends out of pure love of designing. Graphic Design remains the single vocation where I enjoy it so completely, time passes without me noticing. 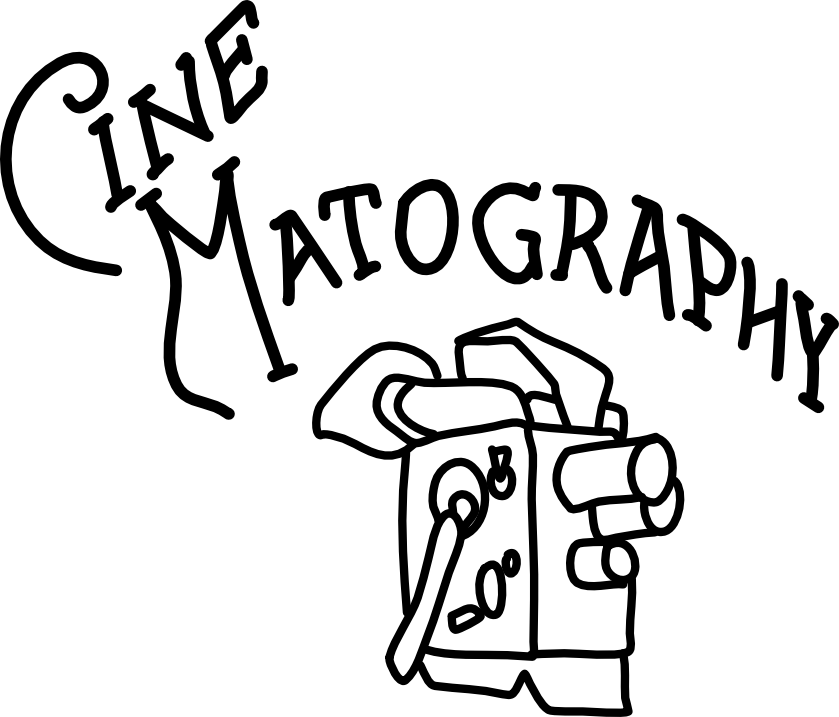 My film career began when my dad bought a Sony Camcorder. As soon as I got my hands on it I would spend hours of my days making stop-start videos with my favourite toys, and action-packed movies with my friends. At the age of 18, I threw in my lot with Indiana Jones and set off for my own adventure to a place I had been in love with since a twelve-year-old me first step foot in; America. New York City to be more precise, where I studied Filmmaking at the New York Film Academy, and fell in love with the city which inspired me and left its mark on me from that moment on. After 3 years in the city that never sleeps, studying and eventually working in the film industry, I moved to Vancouver, Canada and worked hard for 3 more years at a Movie Camera Rental Shop called "Sim Digital" where I was involved in providing cameras for TV Shows like Arrow, Flash, and countless other productions. Then from there I had the wonderful opportunity to return to the country I love most and was transferred down to Sim's Los Angeles office. While I was there, I had a fortuitous meeting with underwater camera operator legend Pete Romano, who just happened to be looking for a new Underwater Camera Technician at his renowned underwater camera rental shop, Hydroflex. And as most of these stories go, while on my adventure, I met the love of my life; a Navy man. He swooped me off my feet, married me, and whisked me away to DC. 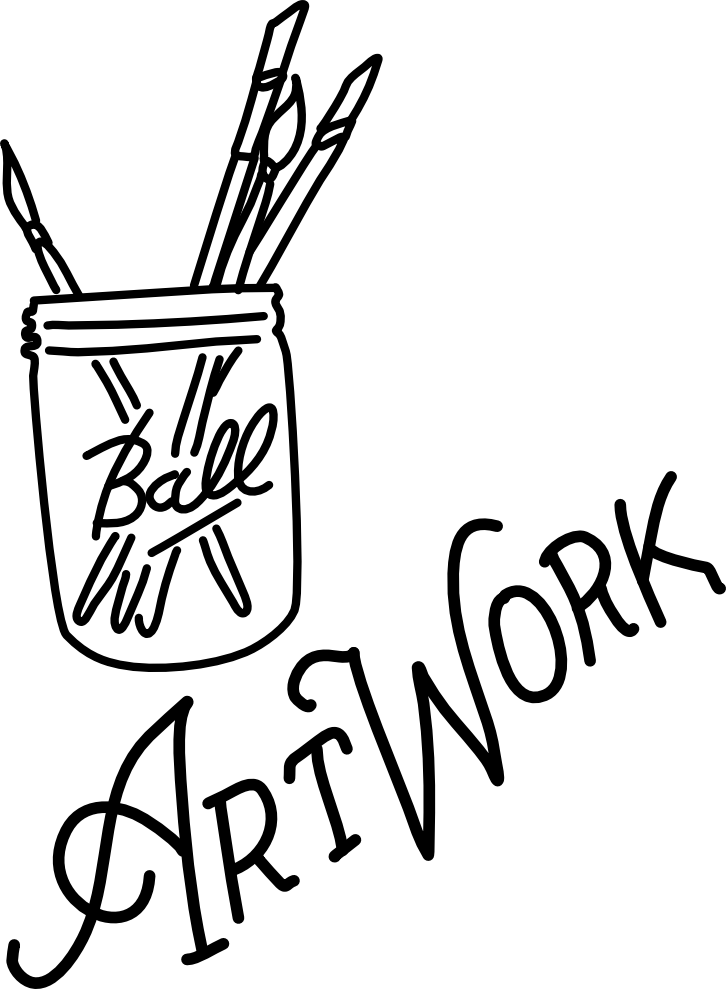 I’ve been painting and drawing my whole life. When I was young, Spiderman, X-Men and Star Wars Comics were my Go-To so I could copy and learn my illustration skills. My true aspiration of being able to sketch someone’s likeness wasn’t realized until Highschool. After school, I didn’t use my talent much until 2015 while I was living Vancouver. A childhood friend of mine started oil painting and posting it on Instagram, and I thought to myself “I can do that”, so I bought myself a starter pack of oil paints and never looked back. 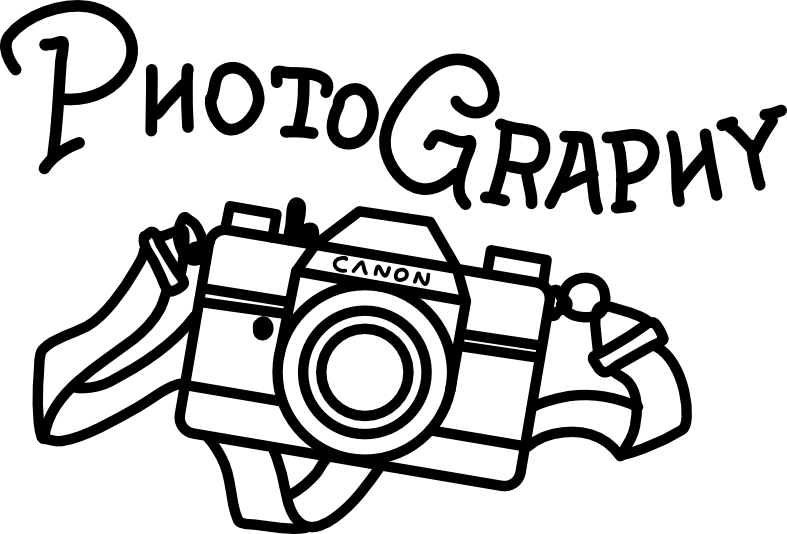 I was gifted my first camera when I was 16, and after that I took it everywhere, snapping stills of my friends as the beach, the mall, or wherever else we would kill time. Once done with college in NYC, I met a fashion Photographer named Sebastian Smith and started working as his Photographer’s Assistant on and off for my final year in NYC. Since then I focused more on my film career, however I have recently picked up my camera again and have fallen in love with shooting couples. 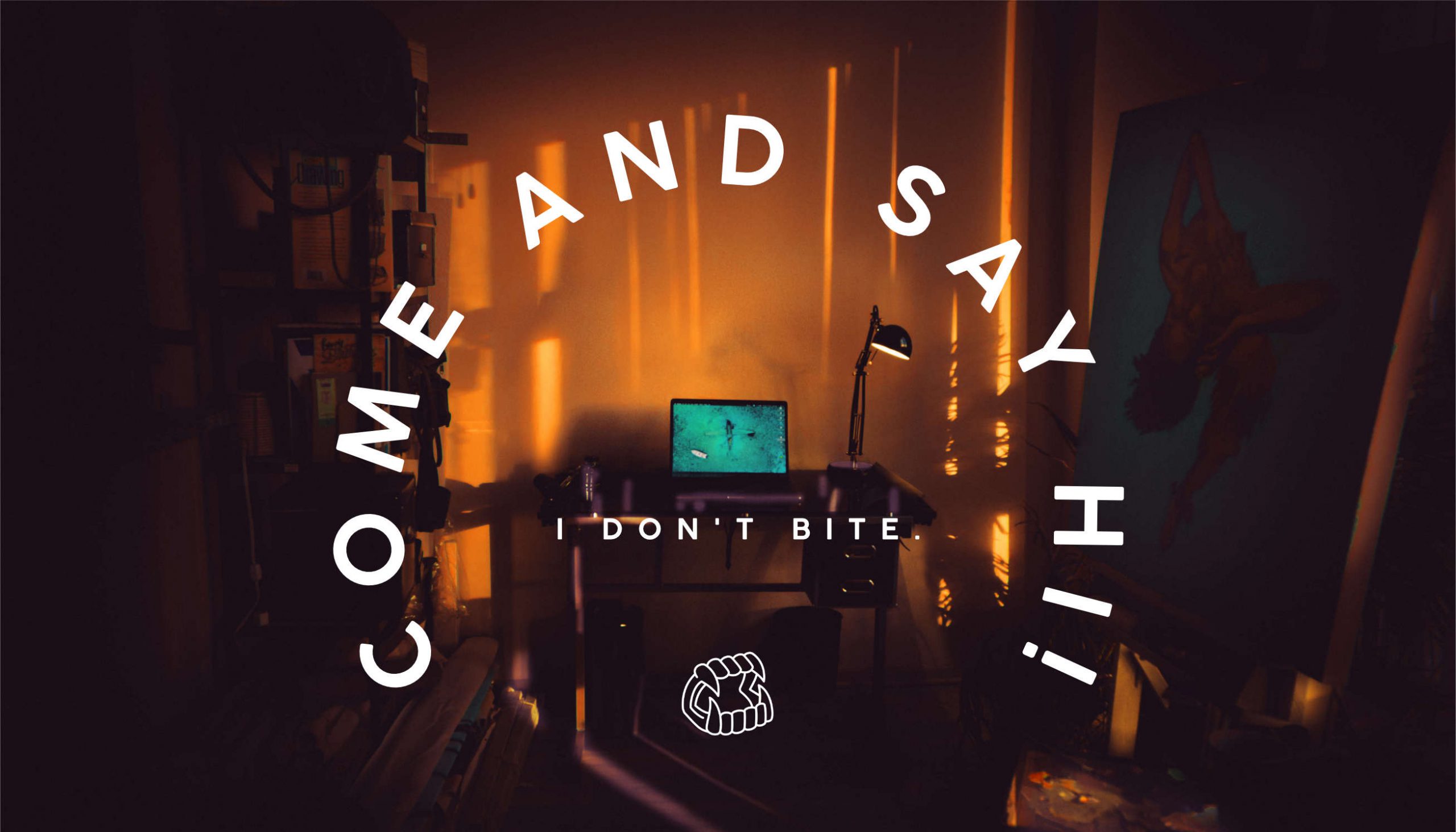